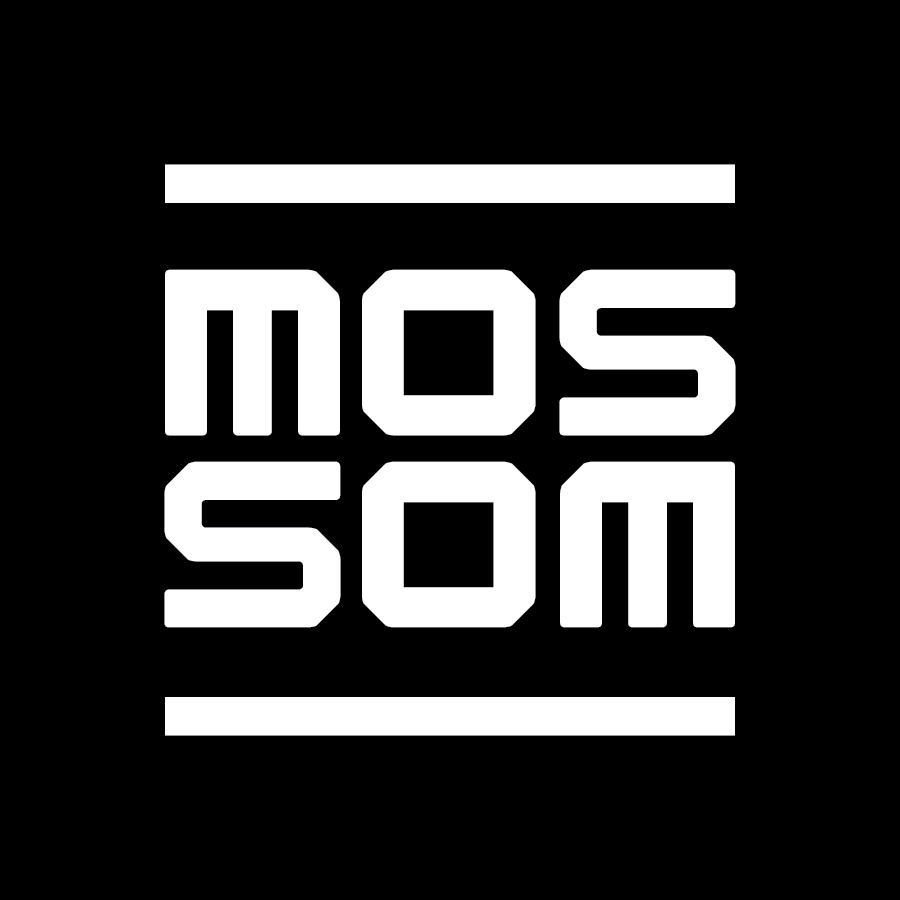 MOSSOM is a high energy indie rock duo made in Cleveland, Ohio. The fearless drum and bass two-piece broke onto the scene in 2016 with the release of their fiercely unique debut EP, produced by multi-platinum artist and producer, Michael Seifert.

It’s rare to find an act of this scale with such an epic live footprint. Described as “an alternative rock experience with an amazingly original sound,” by the Fresh Committee – MOSSOM puts a “harder, heavier spin on the raw rock revitalized by the likes of the White Stripes and the Black Keys,” says Indie U Magazine.

As craftsmen, they bring a refreshing style of storytelling, musicianship and true presence to the stage. In the tradition of groundbreaking rock duos like the UK’s Royal Blood, MOSSOM delivers a distinct vibe that’s been compared to Cage the Elephant, Primus and the Kooks.

Coolcleveland.com says, “Call it ear-splitting, mind-blowing, sternum-rattling or earth-shaking. Just don’t think it’s like anything you’ve heard (or seen) before.”